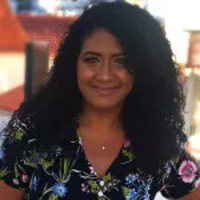 What Are the Differences in the Impact of Religious and Moral Identity Priming on the Evaluation of Religious Ingroup and Outgroup Job Applicants?

Religious and moral identities have been confounded as being the same, such that one cannot be moral without being religious and vice-versa. Based on evidence from atheists and agnostics, living a moral life doesn't require belief in religion since their morals are based on secular principles. This study investigated the distinctions between the individual/social dimensions of religious/moral identities and their consequences on the evaluation of religious ingroup/outgroup targets.

Free and Open to the Public.